All That We Love Deeply

(original version published for DrAndyRoark.com on May 7, 2016)

“What we have once enjoyed deeply we can never lose. All that we love deeply becomes a part of us.”
–Helen Keller

I read a beautiful post today by Dr. Jessica Vogelsang (pawcurious.com) about the relationship between her terminally ill mother and her Golden Retriever during the last months of her mother’s life. Her words brought the first of the tears that threaten me daily this time of year.

My mother would have turned 72 this past January. She died on May 18, 1993, nine days after my 15th birthday. Every spring, when May hovers close, its sweet green smell, hay fever, dogwood blossoms, and bird songs signal the imminence of Mother’s Day, and the anniversary of her death.

The hardest euthanasia I’ve had to perform was for a client whose beautiful little cat had nursed her through chemotherapy. My own mother spent her 18 months of chemo in a big blue chair with two cats and an afghan draped over her lap.

Much later, I became (among other things) the agent who stands by while loving owners whisper goodbyes to small warm pieces of their souls. I can begin to imagine how my dad must have felt when my mother’s lap cats died. They were her bodyguards and her pain medication, and sometimes I think they were the metronome behind her beating heart.

Pets aren’t for everyone. I truly believe there are some people who will never know, or desire to know, what it’s like to have an animal embed itself so deeply in your life and your heart that losing it will tear fibers apart that can’t be sewn together again. For those of us who do know, the pain is exquisite but made bearable by the love. 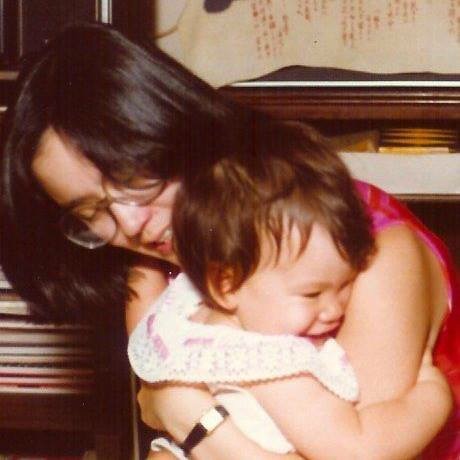 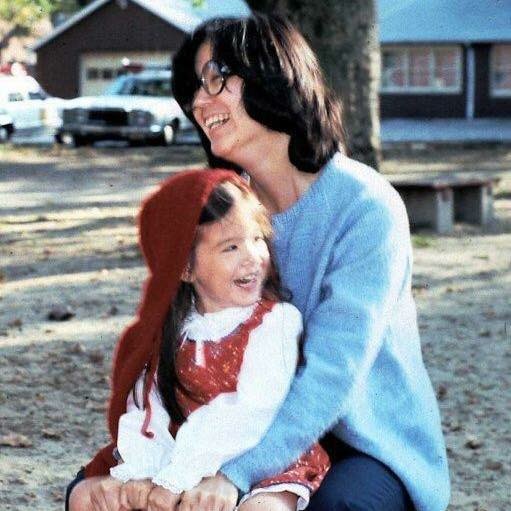 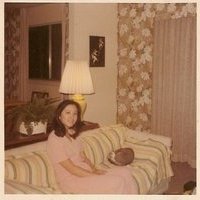